Here is a quick introduction to using the GY-30 light intensity sensor module. This will provide you with an entry point to using the module to accurately monitor light levels.

This example will demonstrate the use of an Arduino UNO in selecting the module from the i2c bus and reading the sensor output. Once stored, it will check and pass them to the serial monitor. This will use the BH1750 sensor library created by Claws to interface with the chipset. 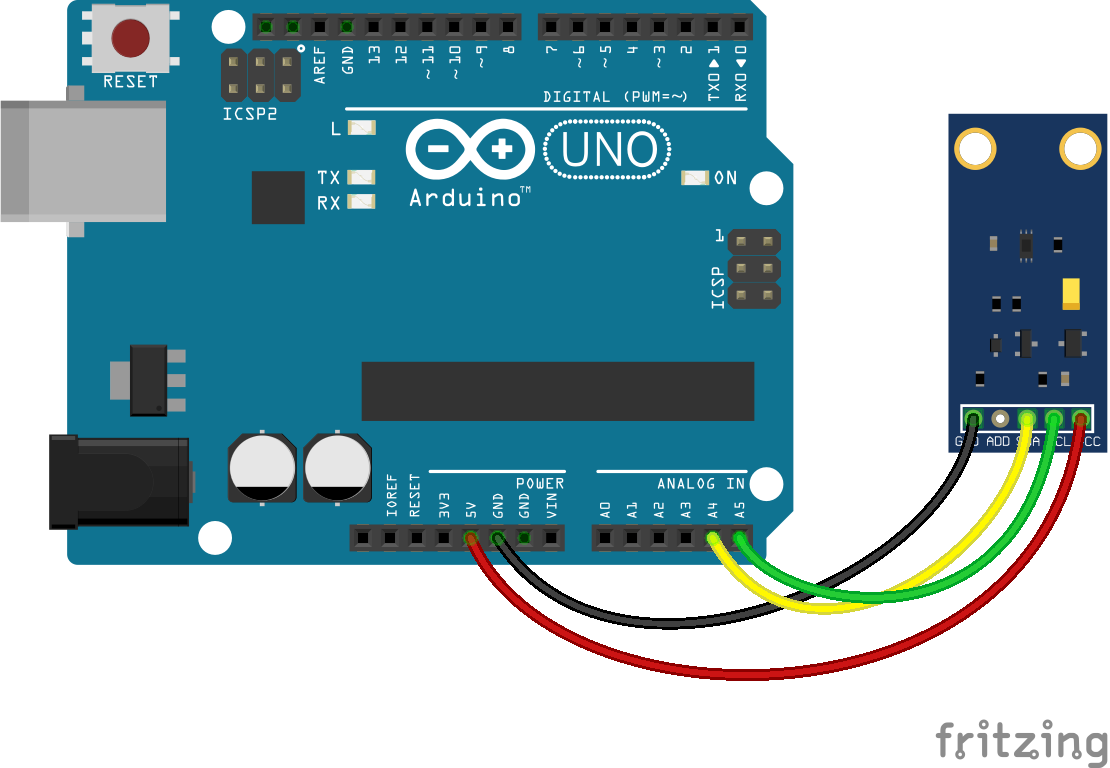 The code consists of includes, initialisations, a simple setup and loop. First the Wire.h standard library and BH1750 sensor library are linked to the code. These are then used to initialise a sensor object and event object that will interact with the module. Next the setup launches the serial monitor, which provides a simple method to debug our output. In the loop we first poll the sensor for fresh data. With the data in hand we can perform further functions on it. In this case simply displaying it on the serial monitor.

With the board loaded with the program and all the connections made the serial monitor will begin to show the data output by the module. In the example, I start with the module covered with my hand, then remove it. Following that I turn the sensor to the window and back, before covering it once again.